It’s been a while since I’ve posted here, but I assure you I haven’t forgotten. The past few months have been spent adjusting to a new job, traveling to San Francisco, enjoying the beautiful Chicago weather and of course, eating and drinking. And while I haven’t documented my recent foodie escapades in true Fresh and Foodie fashion, I still want to give you a taste of what I’ve been up to.

3. Beer overload at The Sands, a party hosted by Half Acre Beer as part of Chicago Craft Beer Week

5. Enjoying one of the best, Founder’s CBS, in celebration of my husband’s new gig (yep — we both have new jobs!) at Half Acre Beer

11. Enjoying Half Acre Beer and Intelligentsia coffee during a picnic at Jay Pritzker Pavilion at Millennium Park, Chicago

12. Clam pasta as part of a pasta tasting at Flour + Water, San Francisco

Oh, and how could I forget this…

…and this (photo by JTrost)… 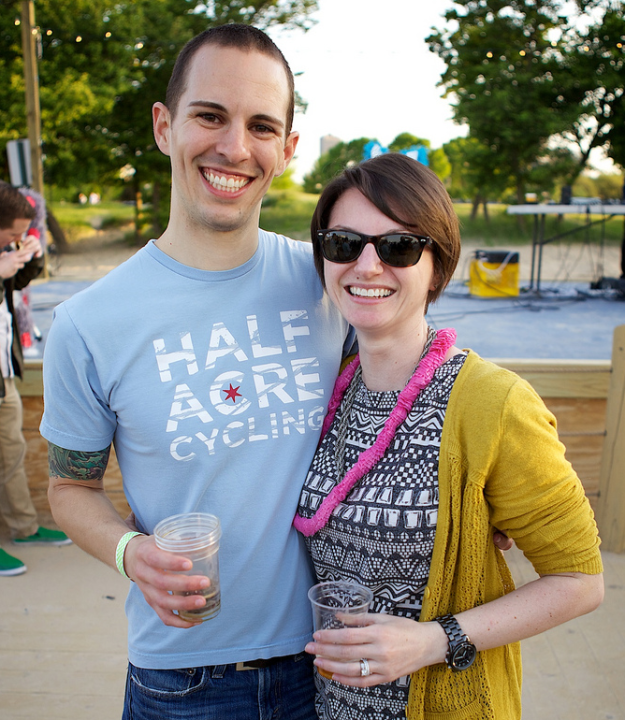 If those photos are any indication, my summer is off to a pretty great start. I hope the same is true for you.