It’s that time of year again — my 5th annual “best of” list.

I know, I know — as if the world needs another “best of” list. And I agree. But, if anything, this list (and the ones I’ve done in the past) serves as a reminder of the great things I’ve eaten over the past 365 days. Because to me, each of the dishes listed below was much more than a meal. They were experiences. Something I remembered and hope to remember several years from now. Which is why I’m documenting them here. Like a journal or diary, if you will. 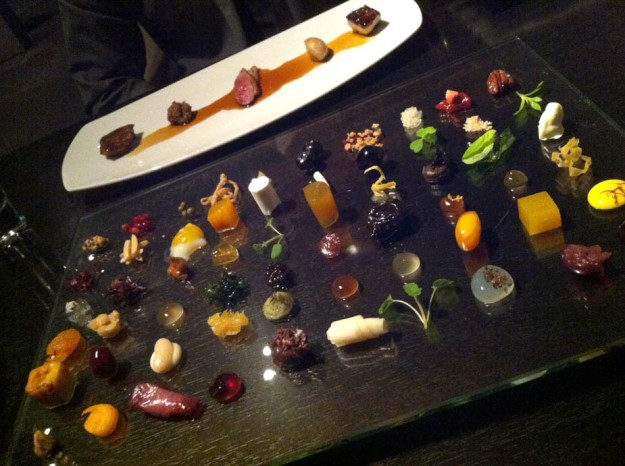 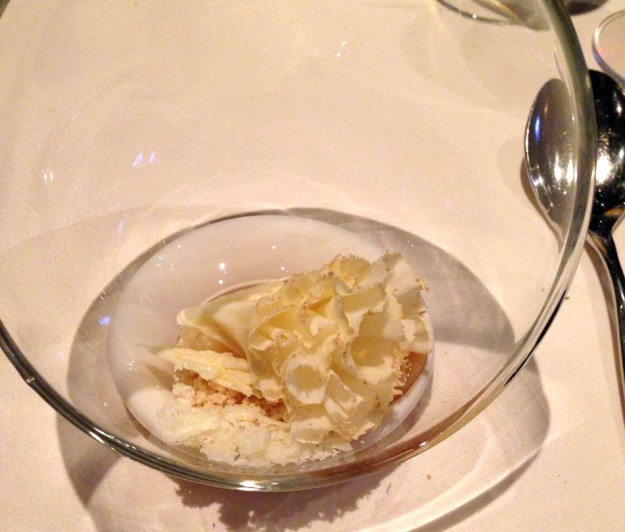 Sturgeon with its caviar — Next (The Hunt menu), Chicago

And, last but not least, the things I forgot to take photos of. #facepalm

Want more? Follow along with me on Instagram where I’ll be posting my favorite meals throughout the year (along with a scattering of cat photos).

Want to take a peek at my past favorites?

What are some of the best things you ate and drank this year? I’d love to hear from you — leave a comment in the box below or send me a tweet @freshandfoodie

Here’s to a happy, healthy and delicious 2014. Cheers!